More
HomeHealthWhat is Dumping Syndrome and Its Symptoms 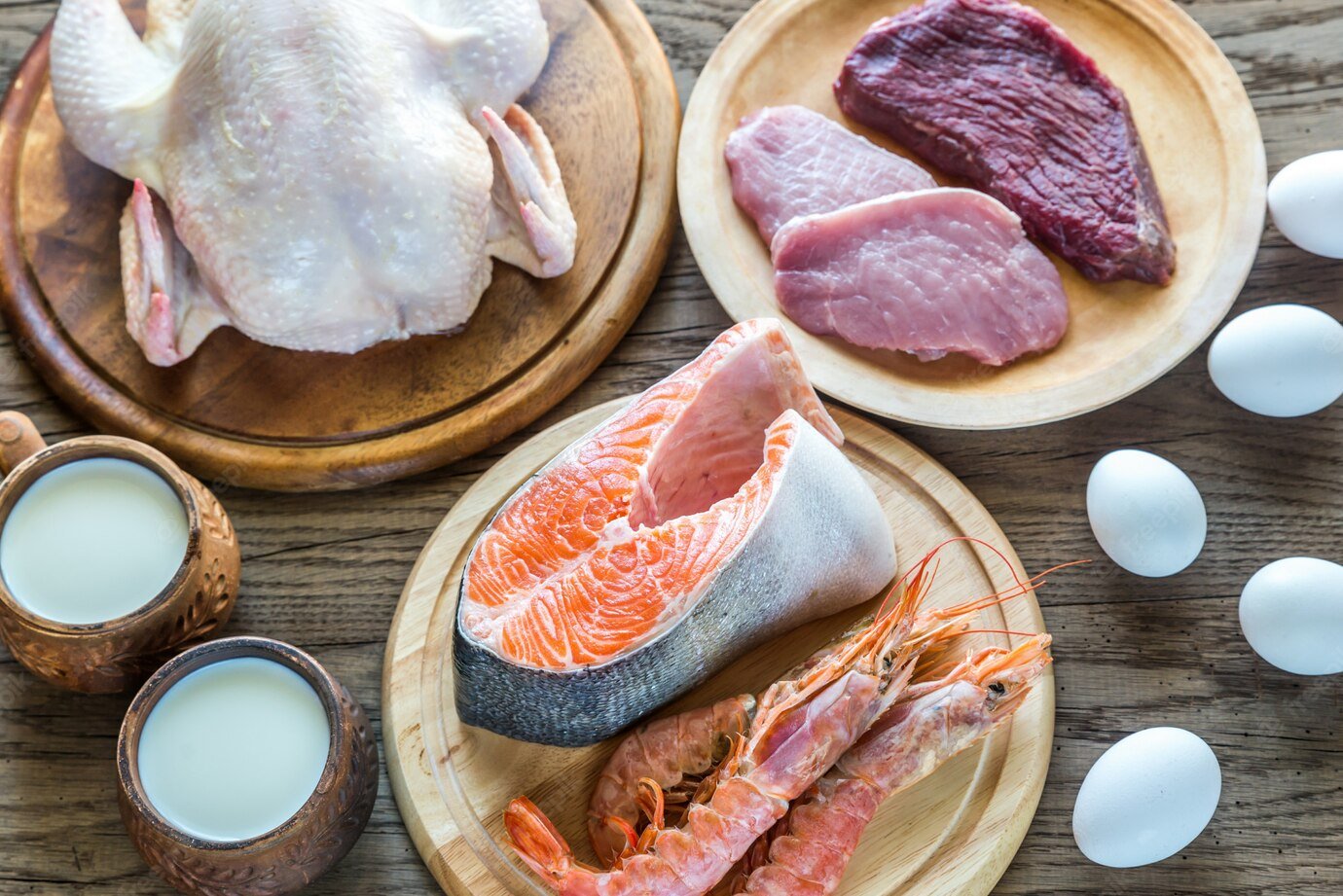 For those who still do not know, a gastrectomy is a surgery carried out to remove all or part of the stomach due to a complicated gastroduodenal ulcer or a severe case of gastric cancer, among other ailments. As expected, this intervention involves the elimination or reduction in the production of gastric juice, so the patient requires a very particular diet. However, the operation’s side effects can also occur during the postoperative period, when the famous dumping syndrome usually appears.

This disorder, also known as dumping syndrome, causes stomach contents to move into the small intestine uncontrollably and too quickly. Its incidence and severity depend directly on the type of operation the patient has undergone since dumping syndrome are linked to gastrectomies and gastric bypasses -for the treatment of morbid obesity- or any oesophagal surgery of importance. Cramps, nausea, colic and hypotension are some of the manifestations of this disorder.

In addition, its symptoms usually manifest in two ways: between 15 and 30 minutes after eating, in what is known as early dumping; or two to four hours after eating -especially if the diet has included foods rich in carbohydrates-, which is when it is called late dumping.

Although the chances of suffering from this syndrome are usually very present after a gastric or oesophagal operation – more than 20% current this ailment – many symptoms raise the alarm and allow the patient to remedy it as soon as possible. The most frequent signs are the appearance of cramps, nausea, colic, abdominal pain, hypotension, weakness, sweating or even tachycardia. However, other symptoms such as hunger, anxiety, or tremors also often emerge in the case of late dumping other symptoms such as hunger, stress or tremors also frequently occur.

Fortunately, as the Obésitas clinic assures, these symptoms usually subside and even disappear a year after the surgical intervention triggered the dumping syndrome. But, of course, this resolution is not absolute, although it does take place in most cases. For this reason, nutritional education is crucial in avoiding these complications and alleviating the symptoms above.

Among the dietary recommendations warned by experts we find eating smaller portions -five or six small meals instead of three large ones-, eating more slowly, chewing food well, drinking water half an hour before each meal -instead of during the same- or rest the stomach 20 minutes after said consumption. However, these tips also include what types of foods should or should not be part of the post-gastrectomy diet:

As for the recommended foods, cooked, roasted and skinless vegetables and legumes stand out; olive oil, white fish -cod, sea bream, sole, hake or grouper, among others-, and lean and tender meats -such as chicken, rabbit or turkey-, whole eggs, natural and skimmed dairy products, and specific spices such as the bay leaf, oregano, parsley, garlic and cinnamon.

Bumper Plates – Why Quality Is Paramount

Responses That May Follow After the Facial Filler Therapy

Do You Need an Anger Management Class

Working with Interior Decoration Solutions Can Bring New Life to Your...